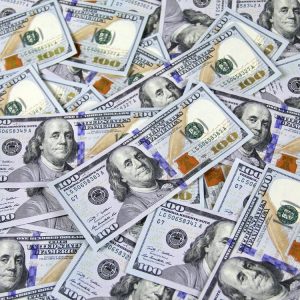 The Future Cost of Oil in Three Scenarios

It’s possible, according to one scenario published in Lukoil’s recent Global Energy Perspectives to 2050 report. The report considered three scenarios for the global energy sector – Evolution, Equilibrium and Transformation.

This information was originally published on Rigzone. Read the full article here.

Each scenario differs greatly based on a variety of factors:

The Equilibrium scenario is said to be based on a balance between achieving climate goals and economic development.

The Transformation scenario is said to assume a radical restructuring of global energy and industry as well as carbon neutrality of the leading economies by 2050.

Read the rest on Rigzone.

Changing the World with Safety First

* Email will not be shared